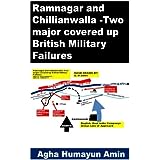 Dalhousie explicitly forbade Gough from any operation north of Chenab River. However this did not restrain him from attacking the reportedly small Sikh Detatchment at Ramnagar on the south bank of Chenab. 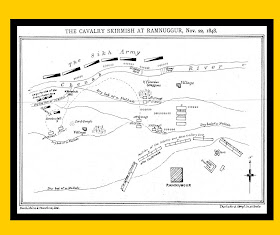 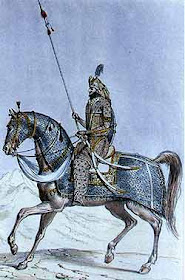 Gough who was an impetuous Irishman was panting for action and decided to clear the Sikh outpost at Ramnagar on 22nd November. 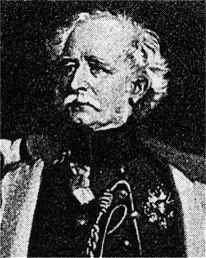 In reality unknown to the British the Sikh Detatchment south of Chenab was covered by two batteries of heavy guns on the north bank of the river and one battery deployed on an island dividing Chenab into two channels at Ramnagar. 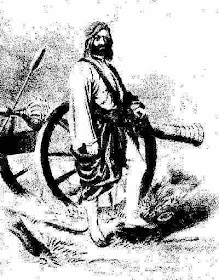 The British on the other hand could not effectively reply with counter bombardment since their two heavy batteries had still not joined them.(The heavy guns joined the main body on 30th November).

In brief the British charged the Sikh infantry without adequate reconaissance,their cavalry got stuck into the sandy river bank and the net result of the action at Ramnagar on 22nd November was 12 officers and 84 men 52 of whom were killed including Brigadier General Cureton and Lieutenant Colonel Havelock commanding officer and the rest wounded. 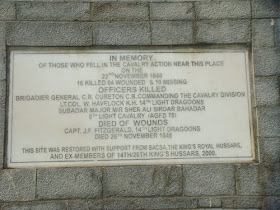 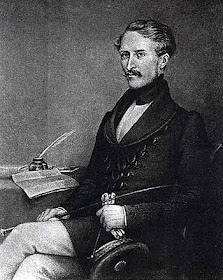 Lieutenant Colonel Havelock was a brave regimental commander and in him HM 14 Light Dragoon lost a daring commanding officer.He was buried at Ramnagar and his ill maintained grave at Ramnagar in Pakistan is no tribute to the manner in which Britain takes cares of its heroes graves.After all Britain has been long led by cheap social climbers more interested in government contracts and commissions 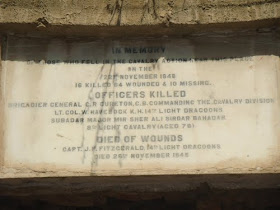 What had appeared at first sight a Sikh infantry Detatchment was covered by heavy artillery which was out of range of the British guns,covered in addition by Sikh cavalry which was hiding behind the sand bars.

Cavalry Charge at Ramnaggar
14th Light Dragoon saw a body of Sikh infantry at a distance in hasty retreat towards the north bank of Chenab. At this juncture Gough took the command of cavalry in his own hands and ordered 14th Light Dragoons and 5th Native light Cavalry to charge and intercept the Sikhs.

In reality this was an ambush into which 14th light Dragoons had been unwittingly lured. Cureton watching from a distance had gallopped towards 14th light Dragoons in order to restrain them when he was struck by two matchlock balls, one going through the head . 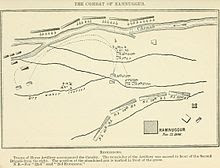 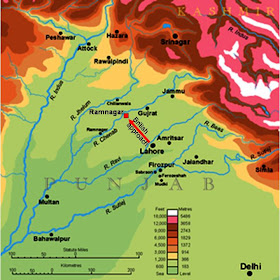 Cureton was an ex cavalry trooper who had served the entire Peninsular War in Her Majestys 14th Light Dragoons and risen to become an officer. 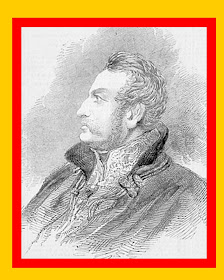 Brigadier Colin Campbell who was present attributed this blunder to Gough’s interference in handling cavalry,not allowing Cureton to proceed according to his independent judgement (17).

Risaldar Sher Bahadur of 8th Light Cavalry who fell in this battle was 78 years old and served the English East India Company for 60 years starting from 1789. 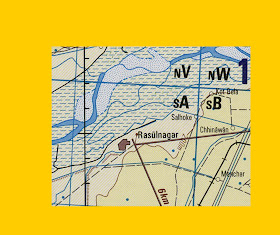 The action at Ramnagar illustrated Sher Singh at his best and Gough at his worst. By a brilliant combination of artillery infantry and cavalry the Sikh imposed such a punishment at Ramnagar, that at least for the next seven days Gough lost his offensive spirit. 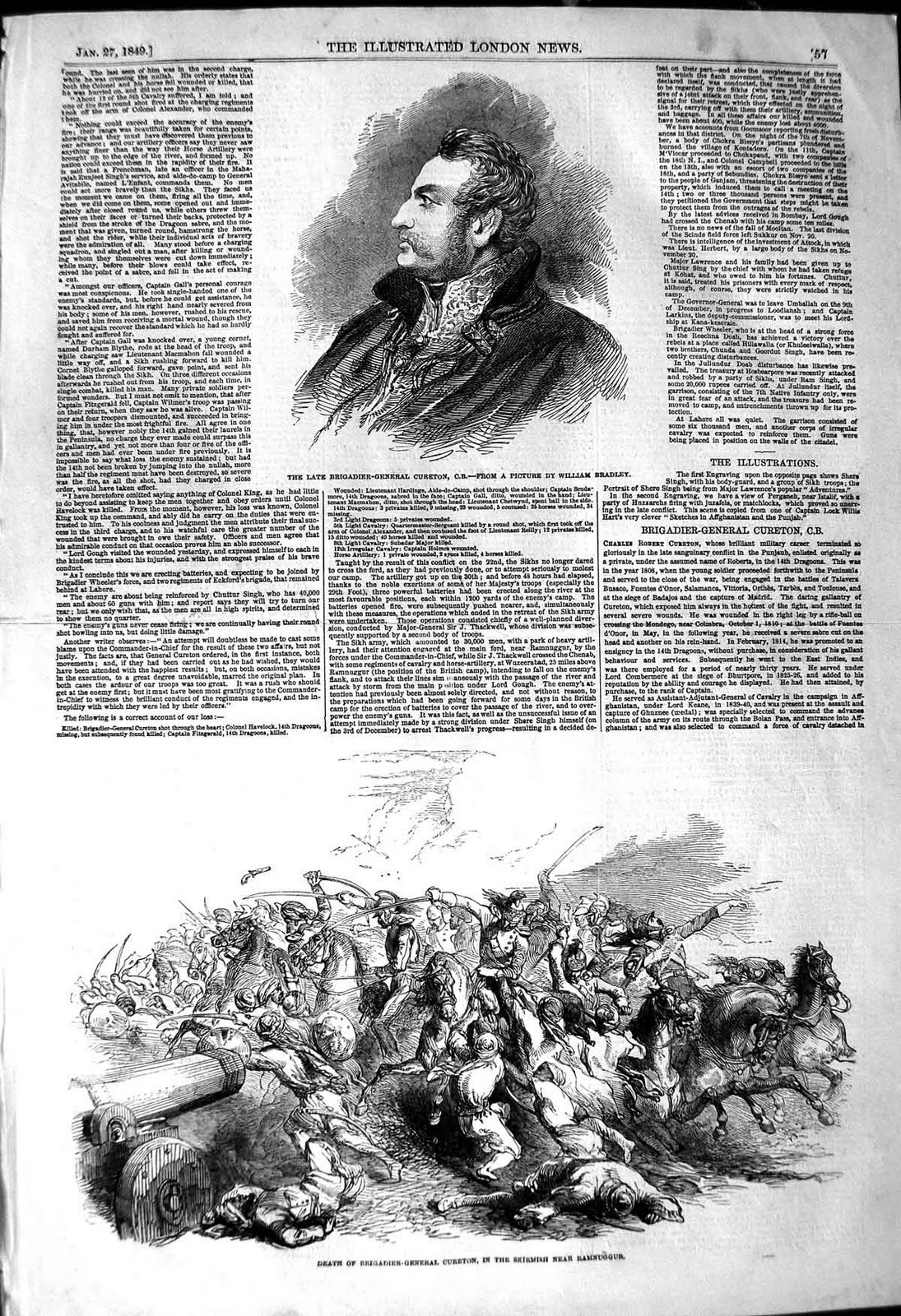 The casualties suffered at Ramnagar severely shattered the morale of HM 14th Light Dragoons.In Colonel Havelock they lost a brave commanding officer and his successor was nowhere near him in resolution or leadership.


Havelock had made his mark like Cureton in Penisnular war as a famous boy soldier,earning a six bar war medal. and was popularly known as El Chico Blanco , the fair haired and the gallant ! 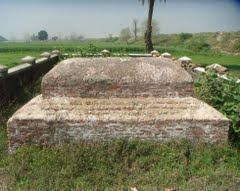 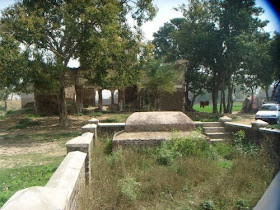 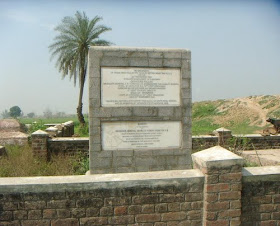 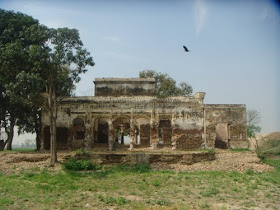 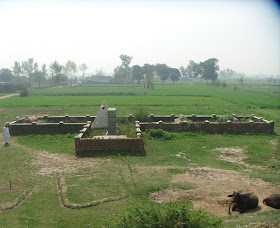 
5th Light Cavalry a regiment of Ranghars and Hindustani Muslims of Afghan,Pathan , Arab and Turkish ancestory also fought well . My maternal grandfathers grandfather also served in this regiment which was sadly disbanded in 1857 on suspicion of rebelling.

17-- Pages-184 & 187- Life of Colin Campbell,Lord Clyde,Volume One - General Lawrence Shadwell-Edinburgh-1881-
Use left/right arrows to navigate the slideshow or swipe left/right if using a mobile device