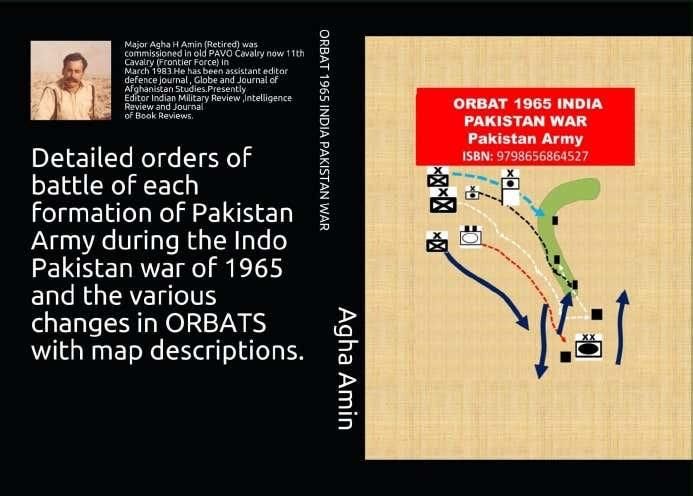 PERCEPTUAL FAILURE OF PAKISTAN ARMYS STAFF COLLEGE QUETTA ----- RAJPUTS AND MANY RACES IN INDIA ARE FAMOUS FOR BRAVERY IN BATTLE FIELD BUT ONE MAJ GEN JAVED HASSAN BELIEVED OTHERWISE !!!!!!!!! A very serious flaw of this book is lack of serious research in analyzing mindset of the principal characters who launched Kargil operation. Naseem Zehra claims that she was researching the book from 2002 or so.In 17 years she could have easily discovered that Javed Hassan authored a book sponsored by Pakistan Armys staff college which made all kind of bogus claims like claiming that “the Hindu belief system lacked commitment for sacrifice on battlefield” (page-58- India – A Study in Profile-Brigadier Javed Hassan) .That India would be unable to sustain reverses (page208). Naseem Zehra could have related this book to Javed Hassans preconceived gross underestimation of India. The most dangerous part of this book was that it was sponsored by bcommand and staff college Quettas “Faculty of Research and Doctrinal Studies” and was distributed to all officers by Pakistan Army book club. This was seriously relevant to the issue as there was a widespread mass mindset in Pakistan Army inunderestimating India.This I personally saw in my service in Pakistan Army in 1981-94. However Naseem Zehra does not point out any such thing.Just shows how ham handedly she worked on the book. All along the book if Naseem Zehra had done her home work carefully , something entirely feasible and easy to do she could have answered many questions, like Major General Javed Hassans gross under estimation of the Indians like the discussion on page 119 :- India - FORADS staff college Quetta and KARGIL COLLECTIVE PERCEPTUAL FAILURE OF PAKISTAN ARMY AT KARGIL http://www.lulu.com/content/paperback-book/naseem-zehras-too-late-after-the-event-kargil-book-analysed/24642306 DETAILS ON PODCAST ON JAVED HASSANS BOOK SPONSORED BY FORADS COMMAND AND STAFF COLLEGE QUETTA https://anchor.fm/omnibus-dubitandum/episodes/India---FORADS-staff-college-Quetta-and-KARGIL-COLLECTIVE-PERCEPTUAL-FAILURE-OF-PAKISTAN-ARMY-AT-KARGIL-e3jpgf INDIA STUDY IN PROFILE https://www.youtube.com/watch?v=KNA-oGmiv_A&feature=share