Why was Nepal never colonized since its founding from 1768 AD ?

by Military Historian October 1, 2020
Why was Nepal never colonized since its founding from 1768 AD ?
Why did the British empire, Mughal empire, and Qing dynasty fail to colonize Nepal? Is it due to Nepal's unique geography and gurkhas? 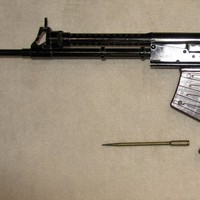 (1) An area which offers revenue, agricultural produce, valuable minerals or natural resources etc is colonized or attacked.NEPAL OFFERED NO SUCH THING SO THIS WAS FIRST REASON WHY IT WAS NOT COLONISED.

(2) To give you an example- Present Afghanistan was so UNPRODUCTIVE and REVENUE -LESS that in Mughal era when EASTERN AFGHANISTAN was part of Mughal Empire the funds to run its administration were taken from Pasrur and wazirabad areas of Mughal ruled Punjab - so Afghanistan was never colonized.

(3) The British East India Company was a commercial company and had NO INTEREST IN COLONISING REVENUE-LESS PLACES like NEPAL or AFGHANISTAN. Thus most of revenue less areas of India were allowed by the British company to be governed by local princes in India.

(4) NEPAL WAS CONVINCINGLY DEFEATED BY BRITISH COMPANY IN 1816 AND NEPAL REQUESTED FOR PEACE.NEPAL THEN BECAME A COMPANY VASSAL AND THE BRITISH COMPANY USED IT TO RECRUIT SOLDIERS WHICH CAN BE CALLED A FORM OF COLONISATION.

(5) SO DESPERATE AND POOR WERE NEPALESE THAT DURING ANGLO NEPAL WAR MOST OF NEPALI ARMY OF AMAR SINGH THAPA THE GREATEST NEPALI GENERAL DEFECTED AND JOINED BRITISH COMPANYS ARMY.

DETAILS OF COMPANYS ANGLO NEPAL WAR OF 1814–1816 ARE COVERED IN THIS SCRIBES BOOK BELOW:— 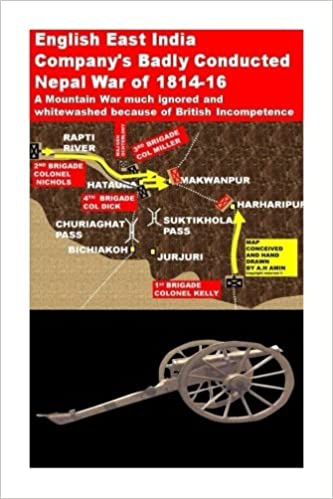