Moscow has unleashed its 'Belladonna' drone killer system in Armenia to counter Azerbaijan's use of Turkish-made Bayraktar armed drones
By STEPHEN BRYENOCTOBER 26, 2020

The electronic warfare system is known as “Belladonna”, a poisonous plant that gets its name from Renaissance women who used its extract for tinctures to dilate the pupils of their eyes, ostensibly to make them more attractive.

While Belladonna translates to “beautiful woman” in English, in Russian it has a second meaning: it is the name of a Russian electronic jamming system now credited with knocking out at least nine Turkish Bayraktar armed drones used by Azerbaijan to target Armenia.

If true – and no one has denied it – the system is now operating around the sensitive Russian military base at Gyumri in Armenia, far from the Nagorno-Karabakh conflict area.

In Russian, Belladonna is known as “Krasukha.” The Krasukha jamming system was rushed to Armenia to counter the successful use of both armed drones such as the Bayraktar and suicide drones like the Israel-made loitering munition known as Harop.

The Turks have heavily advertised the success of Bayraktar in three theaters – Syria, Libya and now in the Nagorno-Karabakh conflict. Turkey and Azerbaijan have released numerous “kill videos” of the drone blowing up tanks, armored vehicles and trucks – and killing many soldiers in the process.

Bayraktar is a fairly conventional armed drone that is navigated to the target area using GPS. The drone’s Wescam MX-15D multispectral camera system is made in Canada while its BRP-Rotax engine that generates about 100 horse-power is produced in Austria.

Canada has halted the sale of the Wescam camera system to Turkey because of its use on Bayraktar drones in the Nagorno-Karabakh conflict. But Canada has been silent about Rotax engine exports, although the Austrian company is owned by Canada’s Bombardier Recreational Products.

No doubt there are other Bayraktar parts that are made in Europe, the United States and elsewhere.

The Krasukha is a broadband multifunctional jamming station manufactured by KRET (“Concern Radio Electronic Technologies”), part of the Rostec Group. Since 2014, the company has been under US sanctions for its activities in Ukraine and in Crimea.

KRET consists of more than 70 member companies in electronics spread out across Russia while KRET itself acts as a manufacturing group holding company with about 50,000 employees.

Krakushka was designed primarily to protect areas in and around Russia’s military bases where its powerful transmitter can blank out airborne radars. The Russians, however, have also found Krakuska useful in counteracting armed drones.

Krakushka was used successfully in defending the Hmeymim Air Base in Syria that was attacked by armed, if not primitive, swarming drones. An earlier strike by such drones had caused significant damage at the base, destroying some aircraft, and alarmed Russia’s military about a significant vulnerability at Hmeymim.

So much so, in fact, that Russia’s defense ministry brought back some of the drones that crashed and complained bitterly about the spread of drone technology in the Middle East.

The Russians might also have complained about China, which supplied the engines, the cameras and the GPS receivers and radios in the drones that were home-built by ISIS and others. But, of course, they did not want to stir trouble with their Beijing ally. For the record, the Russians said the swarming drones caused no damage.

The Russian press claims that at least nine Bayraktar drones were shot down on or about October 19. Some photos of the drones that crashed have been released by Armenia and have appeared in the Russian press, principally at Avia.pro. 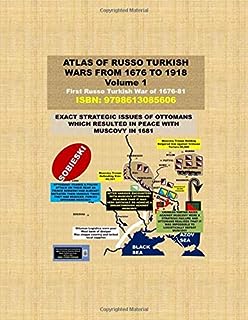 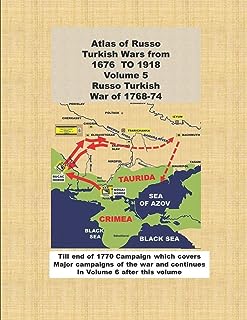 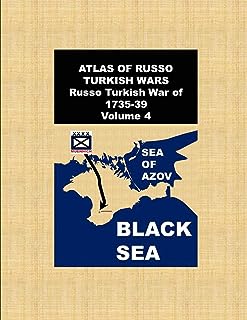 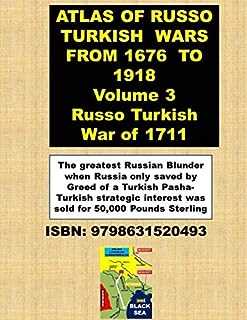 ATLAS OF RUSSO TURKISH WARS FROM 1676 TO 1918 Volume 3 Russo Turkish War of 1711: The greatest Russian Blunder when Russia only saved by Greed of ... interest was sold for 50,000 Pounds Sterling 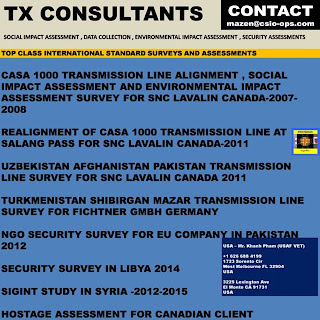 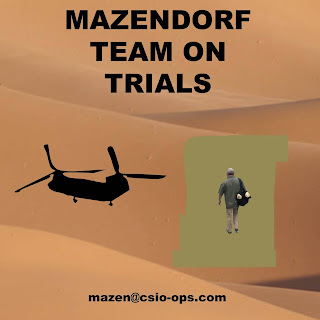 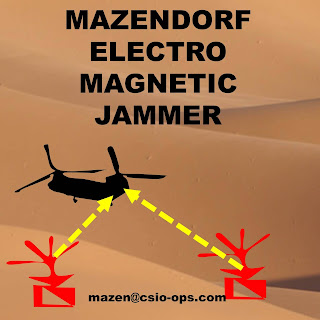 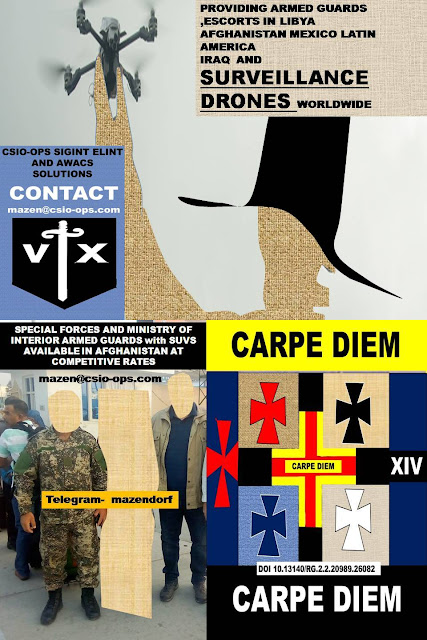 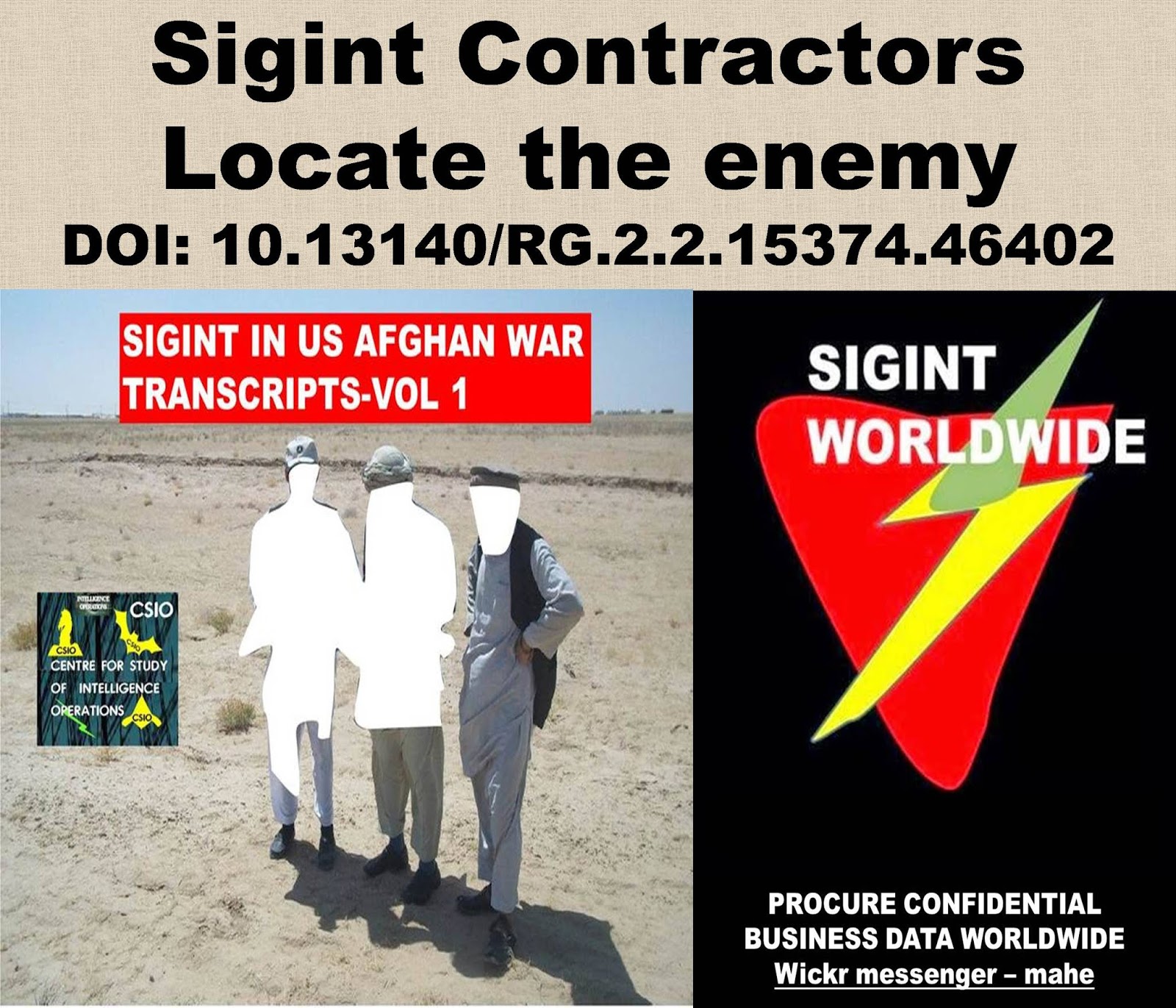 GENERAL MAP OF THE TO DEPICT SHASHDARAK BLAST 05 SEPTEMBER 2019

GENERAL MAP OF THE TO DEPICT SHASHDARAK BLAST  05 SEPTEMBER  2019 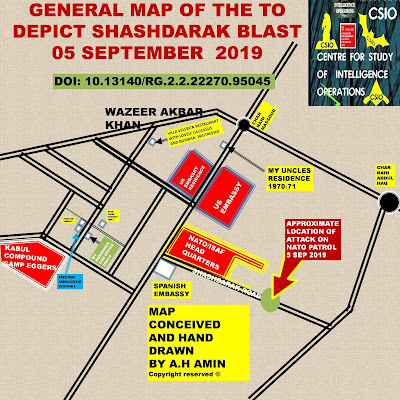 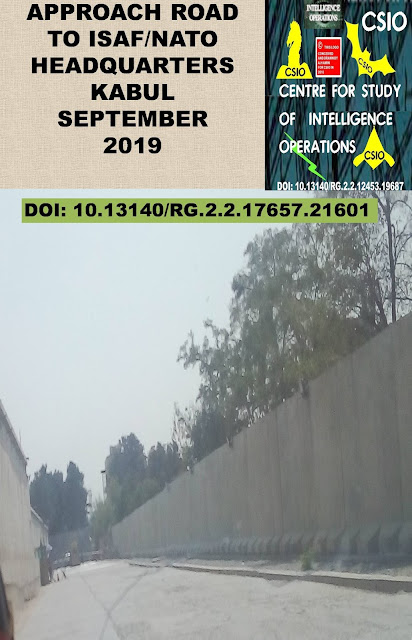 BLAST NEAR NATO/ISAF HQ AND US EMBASSY


At least 12 people have been killed -- including a U.S. and a Romanian soldier -- and dozens more injured when a car bomb struck a checkpoint on September 5 in a neighborhood of Kabul that houses the embassies, government buildings, and local NATO headquarters.

The fundamentalist Taliban claimed responsibility for the late-morning attack.

It is the second major Taliban attack in the Afghan capital this week as U.S. and Taliban officials are said to be in an intense final phase of efforts toward a peace deal to end their 18-year conflict.

The Taliban, which is pressing for the departure of U.S. and other international troops in the negotiations, claimed that foreigners were among the dead in the September 5 attack in Kabul. Taliban spokesman Zabihullah Mujahid tweeted that the suicide bomber had killed 12 "foreign invaders."

Reports said the checkpoint that was targeted was near the headquarters of NATO's Resolute Support mission.

NATO said in a statement later in the day that two members of that mission, a Romanian and an American, "were killed in action today in Kabul."

Romanian authorities have confirmed that a Romanian soldier on "a mixed patrol mission" was among the dead and another Romanian was seriously wounded.

Romanian President Klaus Iohannis condemned the attack and stressed his country's "profound commitment to combating terrorism at the international level."

A large plume of smoke rose over the blast and sirens blared as first responders rushed to the scene.

Interior Ministry spokesman Nasrat Rahimi said a minibus packed with explosives had detonated on a main road in the Shash Darak district at around 10:10 a.m. local time.

Ten civilians were dead and 42 others were injured in the attack, Rahimi later tweeted.

Later reports put the number of injured at more than 100.

Quoting a spokesman for Kabul's police chief, AP suggested the attack was also not far from offices of Afghan national-security authorities.

A draft agreement to end years of war in Afghanistan was said to have been reached "in principle" recently between U.S. and Taliban representatives after nine rounds of talks involving U.S. envoy Zalmay Khalilzad, who has been briefing Afghan officials on its terms.

But completion of the deal is reportedly still contingent on final approval from U.S. President Donald Trump and assent among Taliban leaders.

The Afghan government is also said to be weighing its position on the agreement.

Afghan presidential Waheed Omer, who was talking to reporters at the time of the September 5 explosion, said the deal was proceeding with "excessive speed" and warned of difficult times ahead, according to AP.

A Taliban suicide attack late on September 2 killed at least 16 people and injured more than 100 others, also in eastern Kabul. The dead in that attack included another Romanian.

So far in 18 such attacks in the Afghan capital this year, at least 209 people have been killed and more than 1,000 others injured, according to dpa. 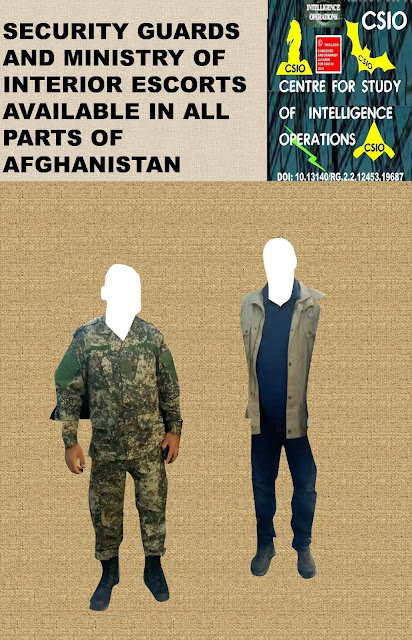 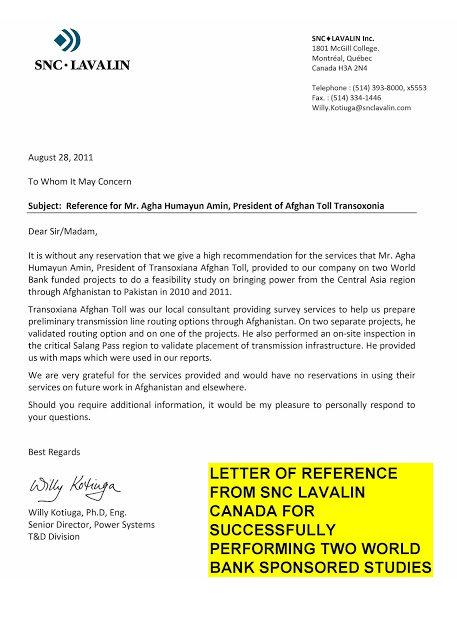 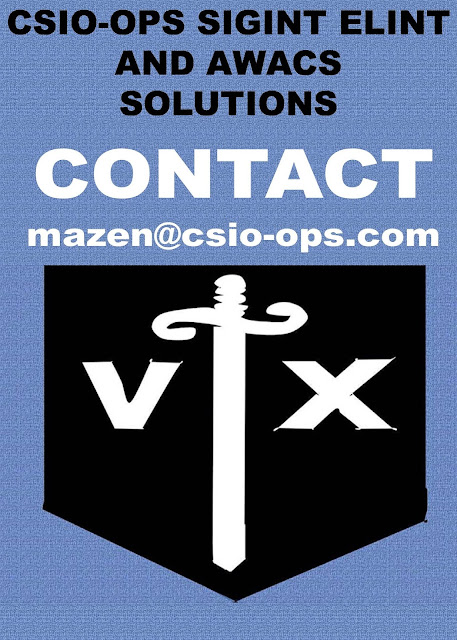 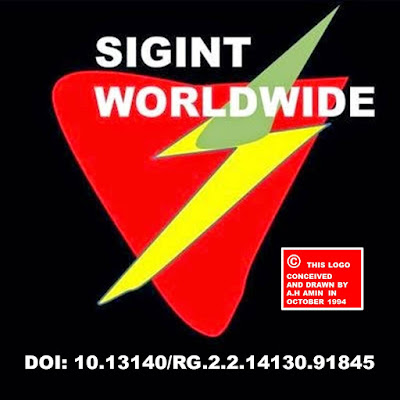 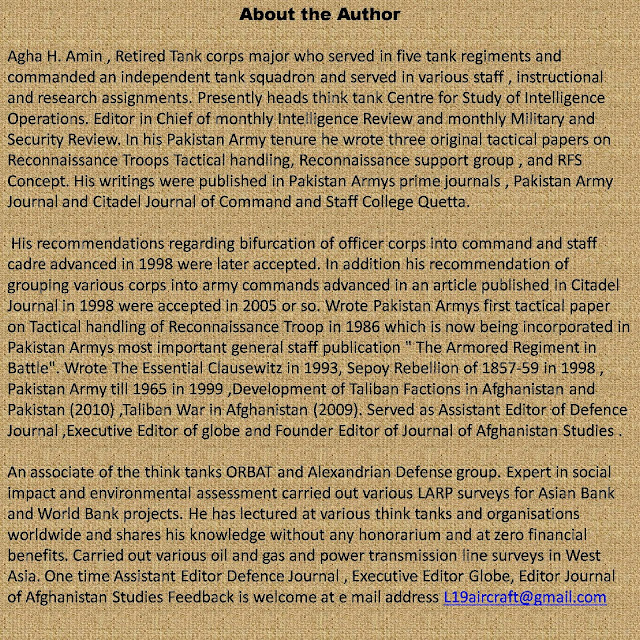 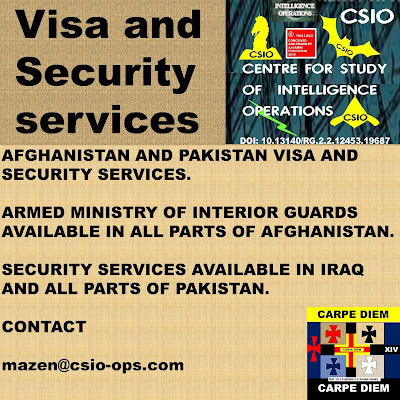 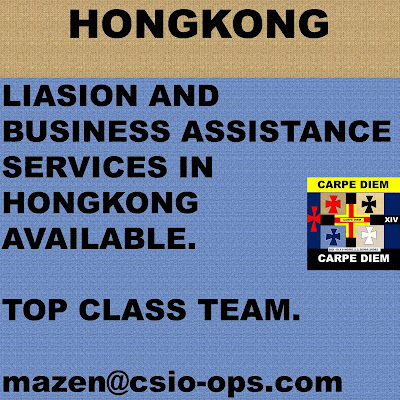 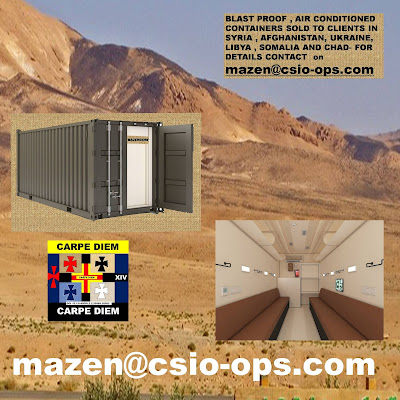 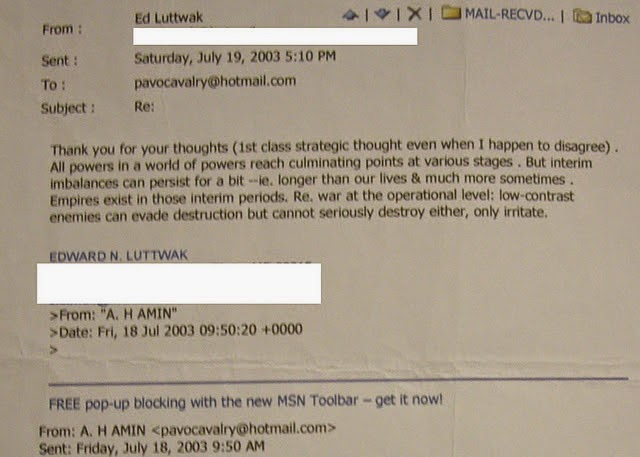 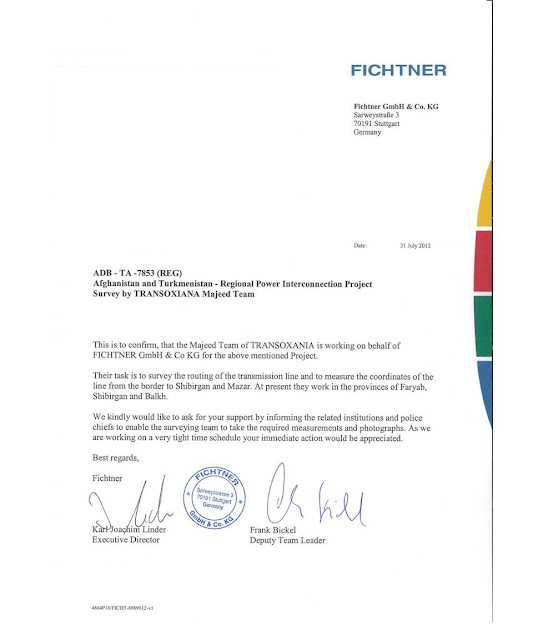 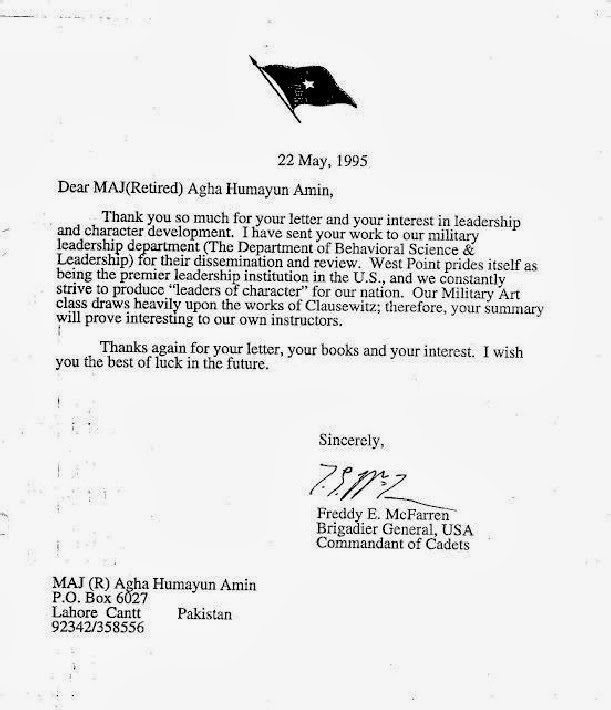 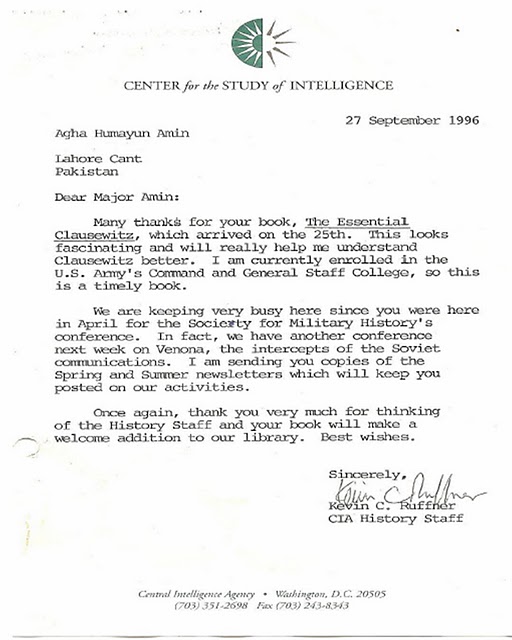 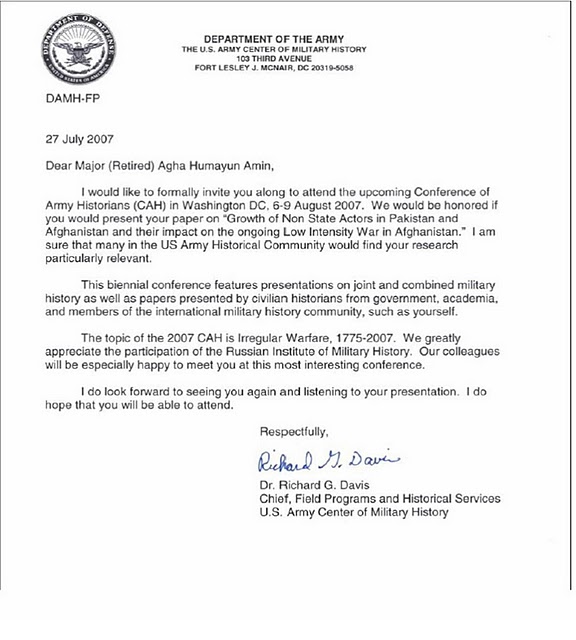 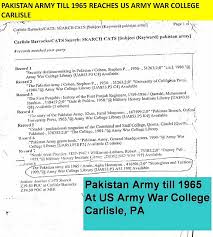