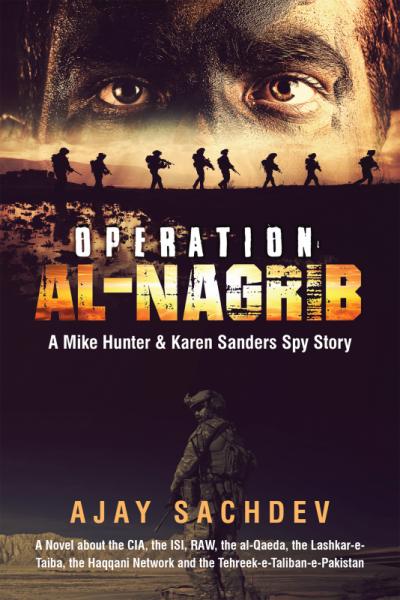 General Irfan Akram, who has seized power in a bloody coup in Islamabad, hatches a diabolical plot to assassinate US Secretary of State Barbara Evans on a scheduled visit to Mianwali Airbase, in Pakistan’s Punjab Province. Unfortunately, the plot goes haywire when the fidayeen squad tasked with the assassination turns rogue, and acquires a tactical nuclear weapon outside the knowledge and control of its handlers in the ISI.

Meanwhile, the US secures initial intel of the planned fidayeen strike, and delivers a strong ultimatum to the Pakistanis to abort the strike, or else...

When further intel from the Indian spy agency RAW, and its own sources, reaches the US of the nuclear weapon in the fidayeens’ possession, an incensed President Alan Wilkins threatens the Pakistanis with nuclear annihilation. In pursuance of this, he orders Carrier Strike Group Three into the Arabian Sea, and positions it 200 nautical miles off Karachi harbour...

Panic grips the Pakistani Army and the ISI when the realisation dawns on them that they are unable to establish contact with their fidayeen squad. They try desperately to reach the top leaders of the al-Qaeda, the Lashkar, the Haqqani Network and the Tehreek-e-Taliban-e-Pakistan, who are the controllers of the fidayeen squad, but they have suddenly turned incommunicado, and are untraceable.

Meanwhile, CIA Special Agents Mike Hunter and Karen Sanders are brought in, and with inputs from Rajiv Vir of RAW, race against time to intercept and annihilate the fidayeen...