WHY THE WEST IS DECLINING AND THERE WILL BE STRATEGIC ANARCHY

IMMIGRATION is destroying the REAL VALUES THAT MADE THE WEST GREAT

Because Islamic values are khulafa Karbala and martial law ! Kill the prophets family at Karbala for a free hajjj!!!

WEST WILL BE DESTROYED BY ASIANS AND HISPANICS

THIS DISCUSSION IS POINTLESS -- The basic issue is that we are HIGHLY FLAWED and need to IMPROVE OURSELVES and the SYSTEMS- As far as I see there is no clash of civilizations.The west is declining with MINUS BIRTH RATE and lowest and most RABID Breeds of Asians and Africans migrating to west. WITH Asian and MUSLIM migration the WEST will be DESTROYED WITHIN NEXT few decades.

[7:46 AM, 3/26/2021] Sphinx: There is no question of our rise but the west is rapidly declining - I saw this closely in Afghanistan -
[7:49 AM, 3/26/2021] Sphinx: In the kingdom(s) of the West, something is rotten. Collectively, the countries of NATO are responsible for almost two thirds of global military spending. In terms of military technology, particularly electronics, communications and logistics, they have left the rest so far behind that it is no contest. Yet ever since the Korean War ended in 1953, almost every time they went abroad and fought non-Westerners they were defeated and had to withdraw. As happened, to cite but two recent cases, in Iraq and Afghanistan; and as may yet happen if and when Islamic terrorism spreads into Europe, as it is quite likely to do. What went wrong? How did the ferocious soldiers who, between 1492 and 1914, brought practically the entire world under their sway, become pussycats? The present study, unique of its kind, seeks to answer these questions. Chapter I, “Subduing the Young,” focuses on the way Western people raise their scanty offspring. Infantilizing them, depriving them of any kind of independence, and, in the words of a recent best-seller, turning them into “excellent sheep.” Chapter II, “Defanging the Troops,” shows how the same is happening in the military. Chapter III, “The War on Men,” examines the way in which the forces are being feminized affects, indeed infects, their fighting power. Chapter IV, “Constructing PTSD,” looks at the way returning soldiers are almost obliged to develop Post Traumatic Stress Disorder. Finally, chapter V outlines the emergence of modern societies which, exalting rights and forgetting about duty, have come very close to delegitimizing war itself. The book is about 73,000 words long. It is written in jargon-less language laymen can understand. It is also thoroughly documented. Readership should include anybody with an interest in national security, and then some.
[7:49 AM, 3/26/2021] Sphinx: THIS IS WHAT ONE OF THE GREATEST MILITARY THINKERS OF THE WEST SAYS ABOUT THE WEST 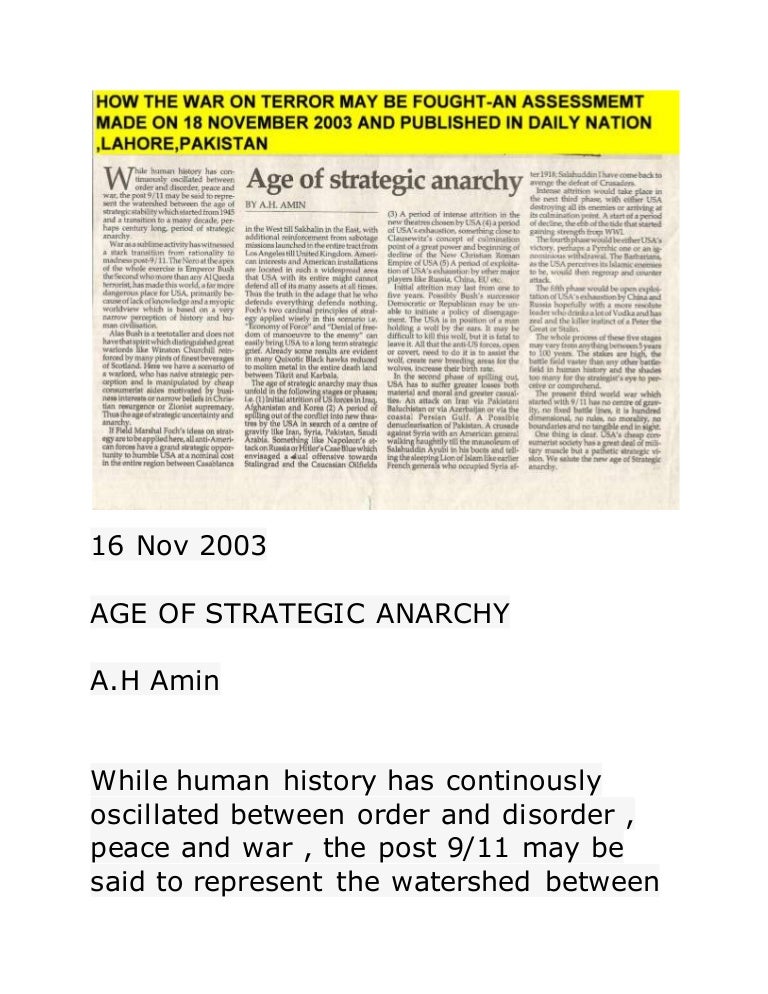