The manned vs. unmanned platform question is one that SOCOM’s upcoming armed overwatch demonstration—the date of which has yet to be determined, but is expected to be in this fiscal year—hopes to answer, Slife said during a media roundtable held during the Air Force Association’s virtual Aerospace Warfare Symposium.

“I’m just looking to get the mission done,” Slife said, noting he doesn’t have a preference.

However, while the MQ-9 Reaper may have an easy time flying in the kinds of environments SOCOM expects to operate its armed overwatch platform in, Slife said the “runway length” it requires and the ground infrastructure its operations demand may make it a dubious choice for the job.

“That doesn’t mean that the MQ-9 couldn’t be made more compatible with the mission,” he said. “It just means we haven’t seen it yet.”

Slife said he couldn’t definitively say which platforms—including the Reaper—would be represented at the upcoming demo. However, he said he anticipates “somewhere between … four to six or seven” proposals to take part.

“It’ll depend on how SOCOM is able to scope out the funding they have to support the vendor demonstrations, but I think it’ll … certainly be more than one or two companies that bring platforms for us to take a look at,” he said.

He said SOCOM has considered unmanned aircraft participation and “looked at everything from existing Air Force platforms—both ISR, close air support platforms to off-the-shelf industry platforms, to non-developmental platforms that industry has been working on [with] their own funding for the last several years.”

“I don’t want to get in front of the headlights of the SOCOM acquisition executive who’s gonna run the demonstration for us, but we have certainly indicated in the past that we would welcome MQ-9 participation in that,” Slife said.

Slife also expects participating platforms to present “a spectrum of capabilities and a spectrum of different ideas” about how SOCOM can carry out its armed overwatch mission.

“That’s where I think the sweet spot is, both in terms of being able to sustain a training base, to be able to have a sustainable force generation model, and to be able to support the number of ground teams that we anticipate being out in these very small, disaggregated environments where we anticipate the armed overwatch platform operating,” he told reporters.

About a week prior, he told AFA’s Mitchell Institute for Aerospace Studies that SOCOM needs to finish the demonstration before it can decide “what an acquisition program would look like,” including how many platforms it’ll choose and whether it’ll lease or buy them, Air Force Magazine previously reported. The demonstration will help SOCOM assemble its “final requirement document” before it makes its ultimate “procurement decision,” he added. 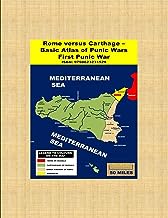 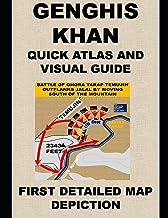 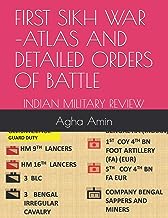 US Army in Afghanistan 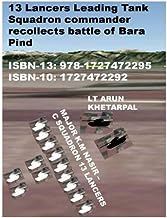 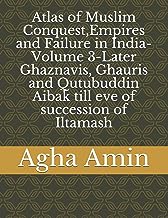 Pakistan Military Review (Volume 62): Impact of Indian Artillery on tanks in defense which was never understood or exploited (Changez Force Battle and a tank regiment in crisis) 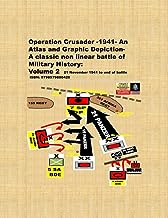 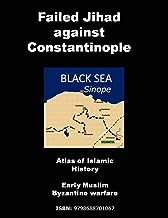 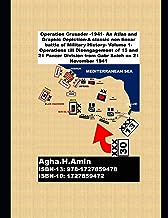 Intelligence Review- How State Actors are supporting Taliban Drugs Export: How Drugs are transported from Afghanistan to Yemen UAE Oman and Somalia